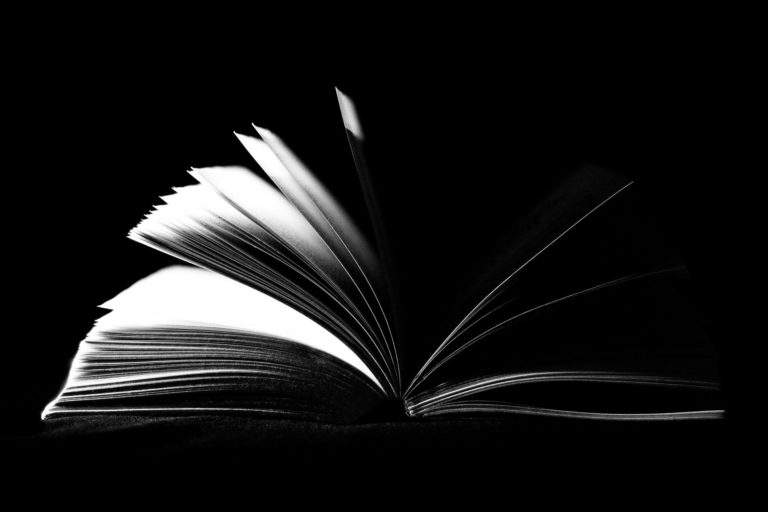 After 3 years of intense work in various laboratories in France and Belgium, Thomas Méline defended his doctoral thesis at the University of Reims Champagne-Ardenne.

He presented his work on the “Enzymatic production of sugar esters from wheat bran and application” which he carried out at the UMR FARE in the AFERE Chair under the direction of Caroline Rémond with Harivony Rakotoarivonina and at the ICMR with Murielle Muzard and Richard Plantier-Royon, with a collaboration in Belgium with Magali Deleu from AgroBiotech Gembloux.

Scientific publication written in the framework of the Interreg ValBran project.

Efficient enzymatic synthesis of d-xylose and l-arabinose lauryl mono- and diesters has been achieved by transesterification reactions catalysed by immobilized Candida antarctica lipase B as biocatalyst, in organic medium in the presence of d-xylose or l-arabinose and vinyllaurate at 50 °C. In case of l-arabinose, one monoester and one diester were obtained in a 57% overall yield. A more complex mixture was produced for d-xylose as two monoesters and two diesters were synthesized in a 74.9% global yield. The structures of all these pentose laurate esters was solved. Results demonstrated that the esterification first occurred regioselectively onto the primary hydroxyl groups. Pentose laurate esters exhibited interesting features such as low critical aggregation concentrations values all inferior to 25 μM. Our study demonstrates that the enzymatic production of l-arabinose and d-xylose-based esters represents an interesting approach for the production of green surfactants from lignocellulosic biomass-derived pentoses.