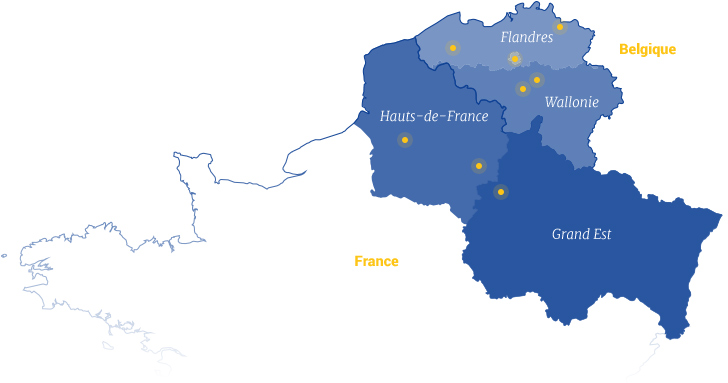 According to European Flour Millers, there are about 600 types of flour in Europe. The proportion of wheat bran depends on the type of wheat and the type of flour (white or wholemeal flour). It’s estimated that the theoretical proportion of bran – contained in the gran and available for various uses – is between 15 and 25%.

In 2016, France produced more than 29 million tonnes of wheat.

Carbohydrates, the bulk of the wheat bran, are currently not used to produce high value-added molecules. They are mainly valued for animal feed.

From the carbohydrates of wheat bran, Valbran aims to produce plant based non-ionic of APG type (alkyl polyglycosides) and sugar esters.

To meet this major challenge, these biobased molecules must respect 4 conditions: