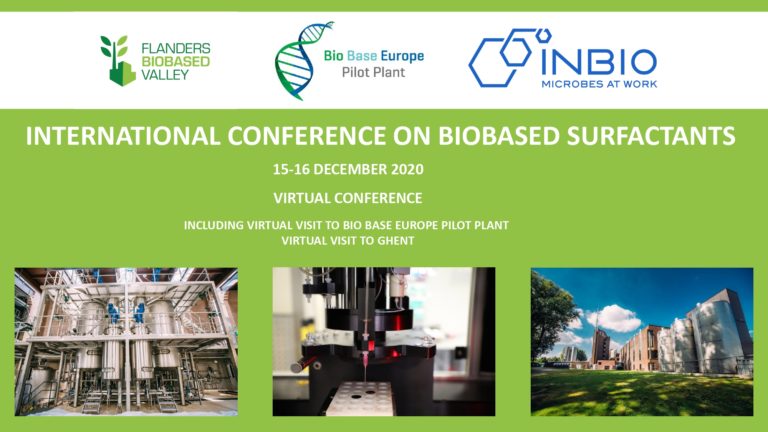 Due to climate change and increasing consumer awareness, this field has been developing fast the past 5 years. These developments will be discussed by prominent speakers from the field both from academic as industrial backgrounds.

Biobased surfactants originate and can be produced through different means. They are used in a variety of products and industries.

We expect the 4% of biobased surfactants to increase steadily in the next 10 years.

This first conference on biobased surfactants will gather researchers interested or active in all areas of this broad and growing field.

The conference will cover the following topics in parallel sessions: